On a recent trip to San Francisco I made a couple of pretty good thrift store finds.  The first was a Nikon AF NIKKOR 20mm f2.8 in pretty good condition for 16 dollars at a Goodwill.  This is the non D version so it's probably pretty old.  It is a little scuffed up but works just fine.  Fun to play with for the price.

The second is what I was more excited about and the focus of this post.  At my next forced stop I took a quick look through a small plastic bin of film cameras that were mostly from the 80's and 90's.  Nothing really fancy but one caught my eye.  Sitting there in a brown leather case was my new Leica IIIf with 5cm Summar f2 lens.  The top of the leather was missing so the Leica logo was prominently displayed right next to a little paper tag that said "$25.00 untested."  I took a quick look at it to make sure it wasn't totally smashed and walked out of the store with a huge grin and 25 dollars poorer.

This is what I had found. 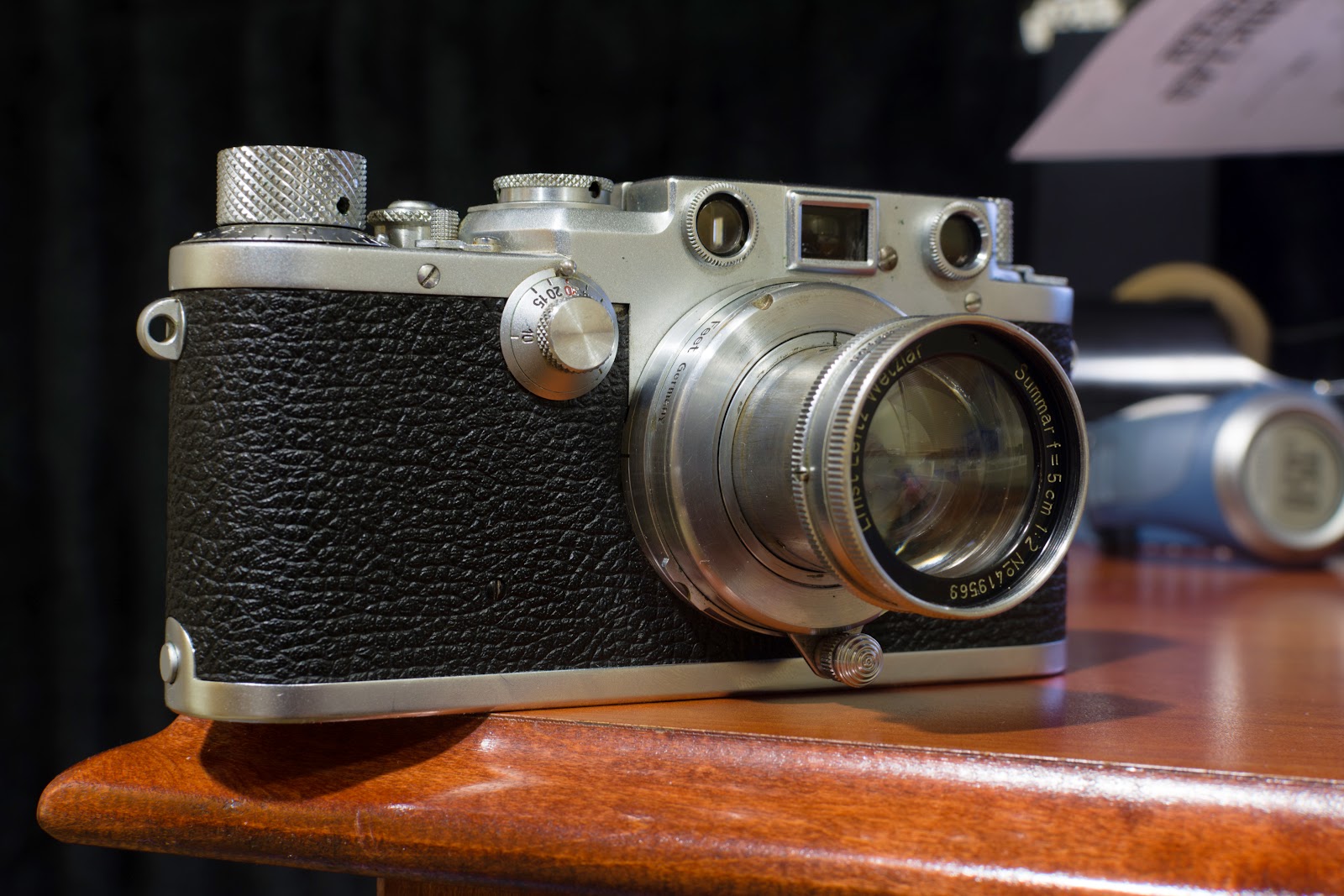 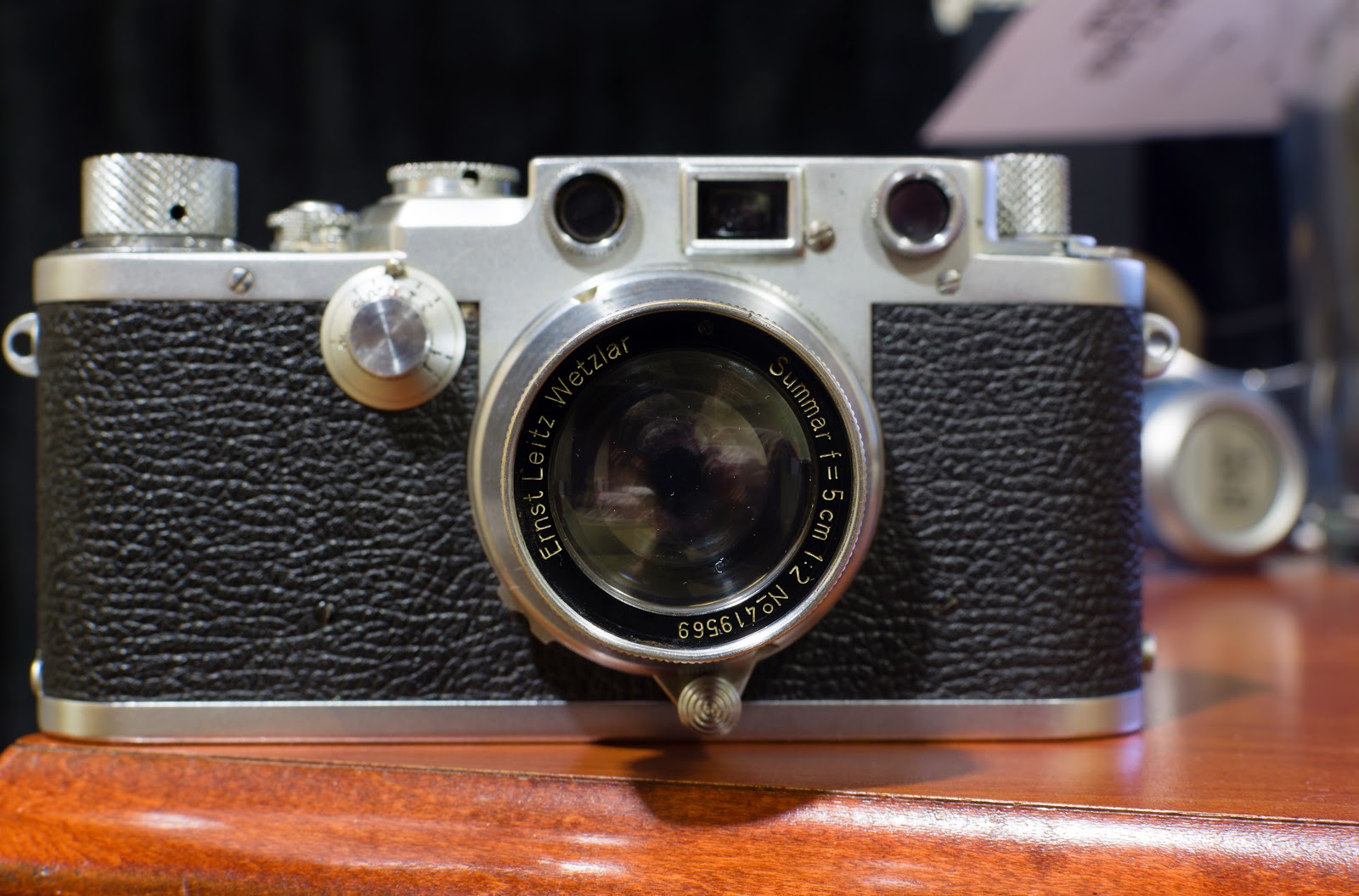 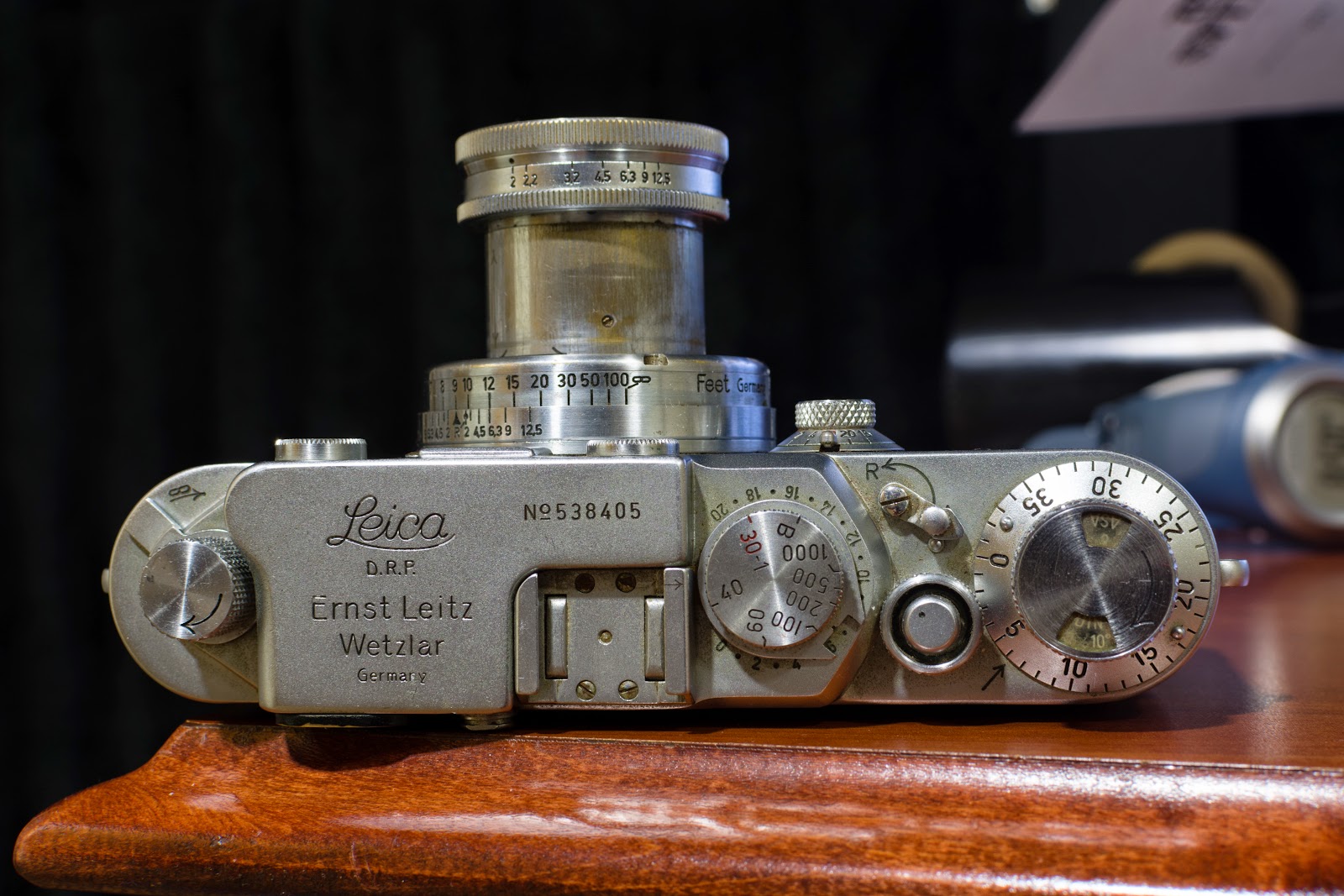 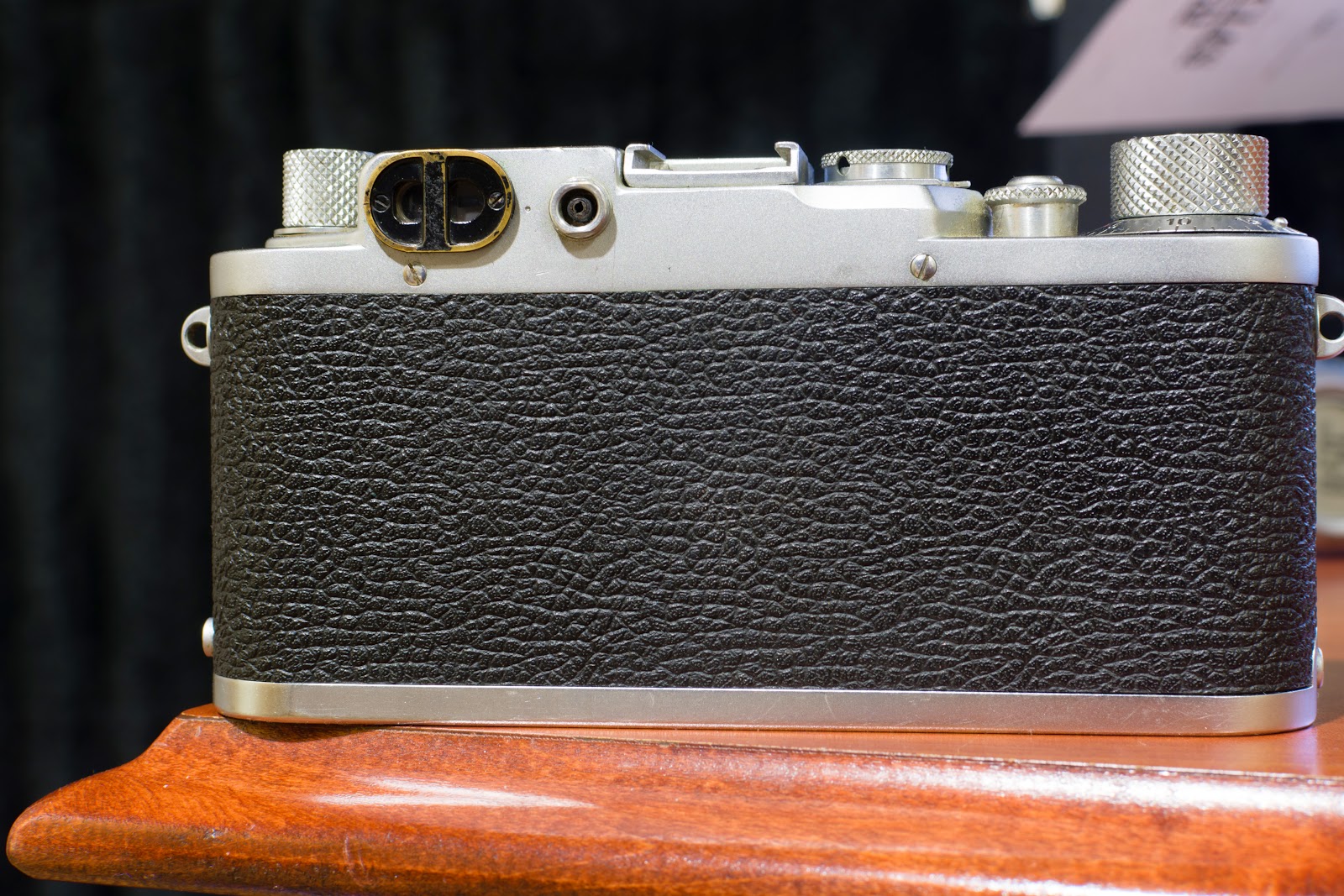 Not to shabby for 25 dollars.  I bought some drug store Kodak ISO200 and loaded it up.  It seems to advance and operate ok.  I guess we will see what the pictures look like when they come back though.